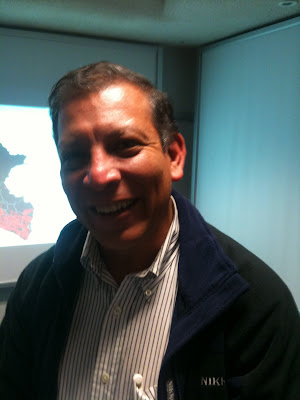 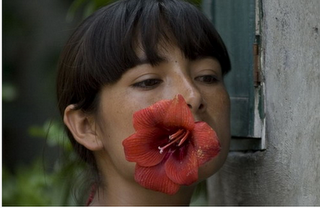 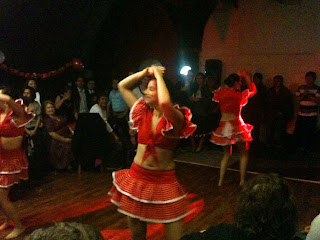 Those of you who read this blog know that it will be reignited on my return to peru, this time from January 6 to March 13 2010. At that time I aim to be blogging once or twice a week, mainly from Cajamarca.
But recently there has been quite a lot of action here relating to Peru. I seem to have extended my contacts and am enjoying different activities. A couple of weeks ago I attended the Día de la Canción Criolla at the Inca Arch near Brixton. This was a well attended event with dancing and traditional food. I can't remember what I had to eat so maybe that was and indication of the fun we had. There were traditional dances and a disco.

Also this month saw the beginnings of a new London based Peruvian Association. I attended a meeting when they were hammering out a constitution, running into many pages, but when the food was ready all the business and laboured posturings about the constitution ceased and we had some nice traditional dishes and Pisco sours. Unfortunately I broke my tooth on some cake decorations.

Last week I joined the Peru Support Group and attended its conference in Oxford. This is a broadly left leaning group devoted to supporting Peru. We had some interesting contributions most notably from a priest and potentially a cadidate for President of Peru in forthcoming elections. Marco Arena is an interesting character who seems to be trying to lever a coalition of leftish organisations with strong messages about the Peruvian economy and the current misuse of natural resources and their cost to human suffering. He is a commanding figure from Cajamarca where I will be living and he voices sensible and moderate policies for the sustainable development of Peru.

Cluadio of the Peruap Project hosted the film La teta asustada. This is a magical film staring Magaly Solier. It won some awards at Berlin and is well regarded for its portrayal of the suffering of the indiginous people of the Andes in the times of Partido Comunista del Perú), more commonly known as the Shining Path (Sendero Luminoso)and their conflicts with the Government during a time of great uprising in Peru when it is estimated that 70,00 died, mostly peasants in rural areas. This has coincided with recent release of photos entitled Melting mountains: Helena Christensen on her pictures from Peru The supermodel turned photographer talks about her pictures documenting the environmental and human cost of climate change in her mother's native country. The exhibition of her photographs, in collaboration with Oxfam, opens to the public on 23 November at London's Proud Gallery. They can be found here

Lastly, I am looking forward to the Christmas Party of thee Anglo Peruvian association. This will be hosted in the Peruvian Embassy residence by the kind permission the Ambassador of Peruu, Ricardo Luna.

After that I will be getting ready for my trip. I am beginning to identify some contacts in Cajamarca and my fI will be meeting up with my friend Stuart in Lima.
Thanks for reading the blog. Hopefully you'll see more first hand accounts in January. In the meantime, have a great Christmas.
Feliz navidad
Posted by malarkey at 11:57 No comments: Links to this post 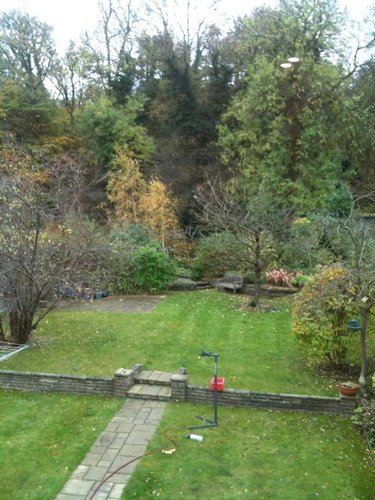 - Posted using Mobypicture.com
Posted by malarkey at 07:43 No comments: Links to this post